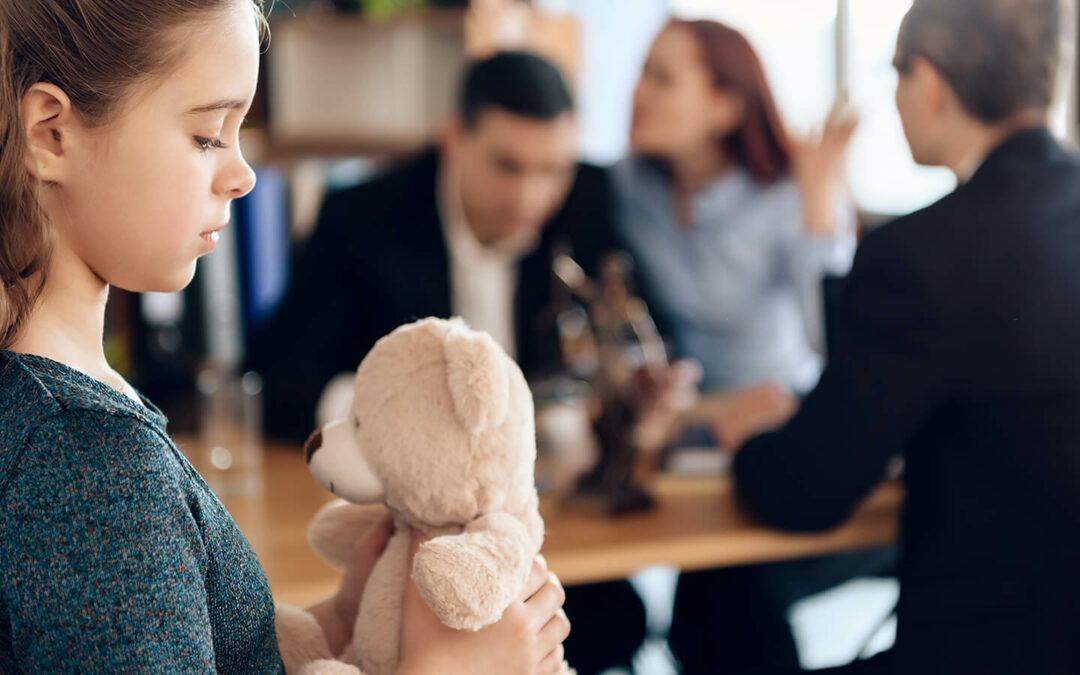 What is Joint Custody?

Parents are encouraged to reach agreements concerning custody of their child, and Texas courts will generally defer to such agreements as long as the agreement is in the best interest of the child. If the parents cannot a custody agreement and court intervention become necessary, the primary standard considered by the courts when determining custody issues is what is the best interest of the child.

In Texas, the concept of “custody” is usually referred to as “conservatorship”. A conservatorship comprises of the rights, duties, and obligations of each parent. A court may appoint a parent as a sole managing conservator or a joint managing conservator, depending on which type of conservatorship is in the child’s best interests as well as numerous other factors such as the parent’s health, child’s health, and which parent has been the primary caretaker of the child before the divorce was filed. There is a rebuttable presumption that the appointments of the parents of a child as joint managing conservators is in the best interest of the child; however, a court finding of a history of family violence, child abuse, or child neglect involving a parent of the child may remove such presumption and raise issues involving sole physical custody.

Can the Court Favor A Parent Based on Gender or Sex?

Passed in 1972, voter approved an amendment to the Texas Constitution granting equality under the law for all Texas, regardless of sex, race, color, creed, or national origin. Under the Equal Rights Amendment, the court cannot consider the sex or gender of a parent in deciding issues concerning child custody or physical custody.

How Does Joint Custody Work in Cases Involving Non-Parents?

There is a strong presumption under Texas law that it is in the child’s best interest for a parent to be awarded custody over a non-parent such as a grandparent, aunt, uncle, or family friend. Unless the court finds that appointment of the parent or parents would not be in the best interest of the child because such appointment would significantly impair the child’s physical health or emotional development, a parent will be appointed as a sole managing conservator or both parents will be appointed as joint managing conservators of the child.

Each parent will share certain parental rights and obligations if the court determines that a joint managing conservatorship, also generally known as joint legal custody, is in the child’s best interest. Both parents may share joint legal custody and decision-making powers in the child’s upbringing, including making decisions about the child’s medical treatments, child’s education, child’s religion, and have access to the child’s medical records. However, the court will still need to decide which parent will designate the primary residence of the child (i.e., the parent that the child moves with if relocating) and make decisions about counseling, psychiatric treatments, psychological treatment, and invasive decisions (such as surgeries or braces).

Appointment of parents as joint managing conservators do not limit the court’s authority to impose child support obligations on one of the parents under Texas law. In determine what is in the best interest of the child, the court have often determined that the possessory conservator will provide financial support and child support payments to the primary joint managing conservator. However, this is not necessarily the rule but depends on the circumstances of the parties, the visitation schedule in place, and numerous other factors.

Custody cases involving issues such as child support, joint custody, physical custody can be challenging, frustrating, and emotionally draining. If you are seeking joint custody, you will need a fierce advocate by your side to protect your rights. To schedule a consultation, contact us today at (469) 949-9227 to see how we may help.

Learn How the Liu Law Firm May Help You

Get In Touch With Us

Submission of this form confirms your acknowledgment and understanding that no attorney-client relationship with our firm has been created.